The sound of Butoh, the sound in Butoh? 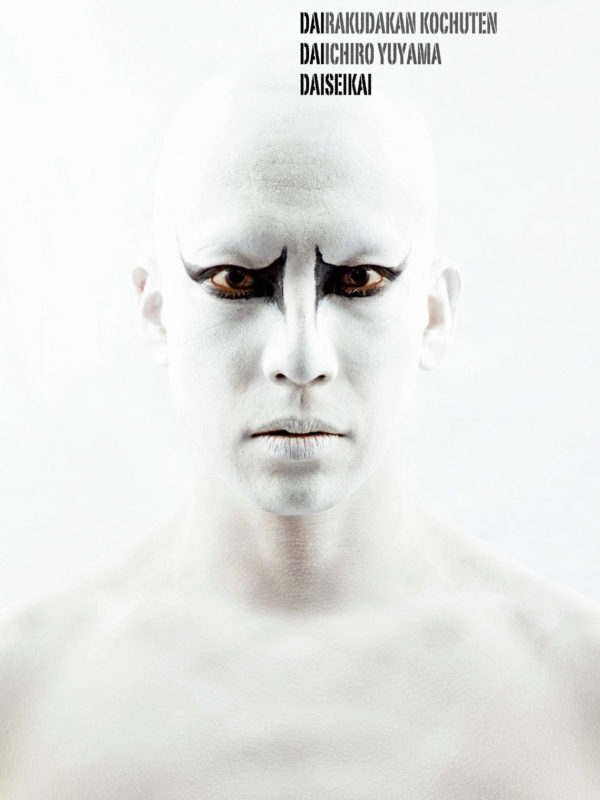 BUTOH is a dance from Japan, which originated there in the 50s and 60s of the last century. Japan not only had to overcome the shock of the atomic bombs on Hiroshima and Nagasaki after the Second World War but also succumbed to western economic and cultural influences. As a result, the islanders lost their cultural identity.

Due to the current world situation, the phenomenon COVID-19 (Coronavirus SARS-CoV-2) and the resulting and still resulting consequences for society, Butoh gets a completely new and extremely relevant aspect for us in our cultural social life.

In Butoh the origins of existence are explored, memories and the unconscious are as much a part of it as life and death. Characteristics of this are the de-individualization of the body, the expressiveness of gestures and poses, the extreme slowness of movements, the task of a logical framework for action and the development of a metaphor of the unconscious. Butoh is a unique language, in which silence belongs, the emptiness is considered. Part of Butoh’s history is associated with German Expressionist dance, whose main representatives Rudolf von Laban and Mary Wigman taught Japanese dancers in the 1920s. When they returned to Japan, they taught the theory and practice of expressive dance in their own dance studios. The founders of Butoh, Kazuo Ohno, and Tatsumi Hijikata took their first dance lessons there. Today Butoh is represented all over the world, he lives, develops, slows down and focuses on the fragile person in all its impermanence.

“Important for this development [the development of the Butoh] in Japan were the concerts by John Cage and the experimental performances by Yoko Ohno and Toshi Ichiyanagi or the art actions of the Neo-DADA movement of the High Red Center with Gempei Akasegawa and others in the early years 1960s or mid-1960s, Artaud’s “Théâtre et son Double” was translated into Japanese. “”
(“Butoh explains nothing, Butoh releases feelings!”, Norbert Mauk at www.butoh.de/Mauk.html)

For me as an improvised sound artist who has been practicing Butoh for years and has studied with various teachers in Japan and Europe, the intensive engagement with the Japanese phenomenologist Kitarō Nishida has created a meaningful connection between these two art forms.
The “Acting View” at Kitarō Nishida phenomenologically describes the process of improvisation as I understand it.

Since Butoh is not only to be understood as a dance but as a philosophy of its own, it was very important to me to find professional and experienced Japanese dancers as project partners. (The Butoh also contains films, texts and other art objects by Kazuo Ohno and Tatsumi Hijikata). With the help of Japanese dancers, I can record the Butoh texts as well as the texts by Kitarō Nishida in the original language and discuss them in English.
At last year’s “eX… it! 19th International Dance Exchange and Performance Festival on Butoh and Contemporary Dance I was able to work with Daiichiro Yuyama and Kumotaro Mukai and realize a performance. During this collaboration, we discussed philosophical and social issues together. For this reason, too, I am pleased that the two dancers are ready to carry out this project together.

In particular, questions about the sound in Butoh have not been sufficiently investigated in non-Japanese languages.

We will show the experiences and insights gained in performances as well as in workshops to other artists.